… when I take leave and head off overseas.

I want to wish every one happy holidays and see you all again in 2012. 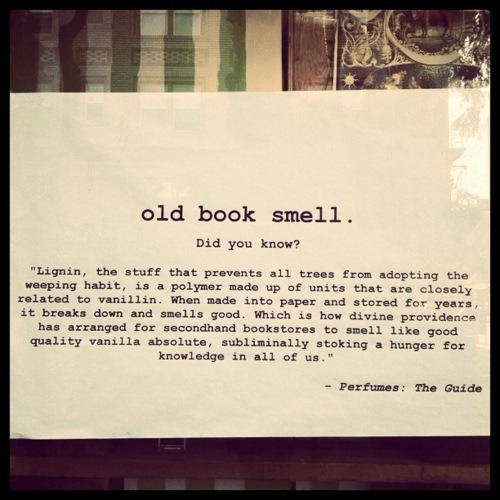 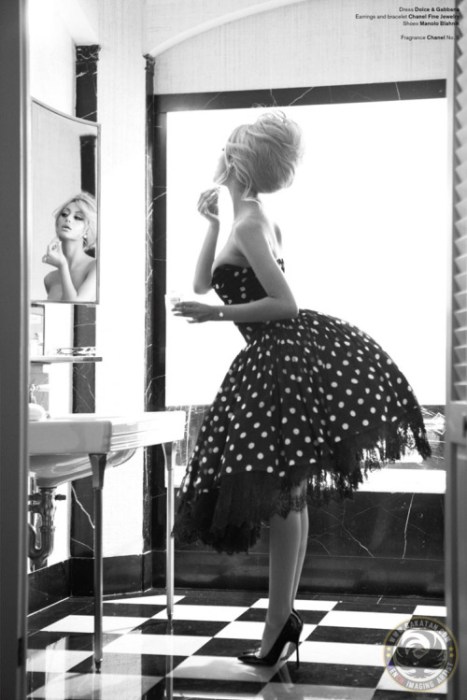 Absolutely beautiful pair of red shoes crafted out of leather and suede. Talk about making a statement … would look completely at home with a navy suit don’t you think? Great shot of a great man. 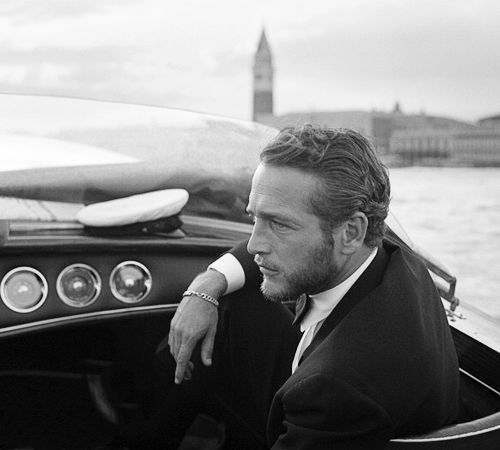 From one of my all time favourite books ‘A Single Man’ written by Christopher Isherwood and later turned into a very successful movie by Tom Ford. This is my favourite passage, especially the piece about the ‘grim disciplinarian’.

Waking up begins with saying am and now. That which has awoken then lies for a while staring up at the ceiling and down into itself until it has recognized I, and therefore deduced I am, I am now. Here comes next, and is at least negatively reassuring; because here, this morning, is where it has expected to find itself: what’s called at home.

But now isn’t simply now. Now is a cold reminder: one whole day later than yesterday, one year later than last year. Every now is labelled with its date, rendering all past nows obsolete, until — later or sooner — perhaps — no, not perhaps — quite certainly: it will come.

Fear tweaks the vagus nerve. A sickish shrinking from what waits, somewhere out there, dead ahead.

But meanwhile the cortex, that grim disciplinarian, has taken its place at the central controls and has been testing them, one after another: the legs stretch, the lower back is arched, the fingers clench and relax. And now, over the entire intercommunication system, is issued the first general order of the day: UP.

Obediently the body levers itself out of bed — wincing from twinges in the arthritic thumbs and the left knee, mildly nauseated by the pylorous in a state of spasm — and shambles naked into the bathroom, where its bladder is emptied and it is weighed: still a bit over 150 pounds, in spite of all that toiling at the gym! Then to the mirror.

What it sees there isn’t so much a face as the expression of a predicament. Here’s what it has done to itself, here’s the mess it has somehow managed to get itself into during its fifty-eight years; expressed in terms of a dull, harassed stare, a coarsened nose, a mouth dragged down by the corners into a grimace as if at the sourness of its own toxins, cheeks sagging from their anchors of muscle, a throat hanging limp in tiny wrinkled folds. The harassed look is that of a desperately tired swimmer or runner; yet there is no question of stopping. The creature we are watching will struggle on and on until it drops. Not because it is heroic. It can imagine no alternative.

Staring and staring into the mirror, it sees many faces within its face — the face of the child, the boy, the young man, the not-so-young man — all present still, preserved like fossils on superimposed layers, and, like fossils, dead. Their message to this live dying creature is: Look at us — we have died — what is there to be afraid of?

It answers them: But that happened so gradually, so easily. I’m afraid of being rushed.

It stares and stares. Its lips part. It starts to breathe through its mouth. Until the cortex orders it impatiently to wash, to shave, to brush its hair. Its nakedness has to be covered. It must be dressed up in clothes because it is going outside, into the world of the other people; and these others must be able to identify it. It’s behaviour must be acceptable to them.

Obediently, it washes, shaves, brushes its hair, for it accepts its responsibilities to the others. It is even glad that it has its place among them. It knows what is expected of it.

It knows its name. It is called George.

If you’ve never heard of Jill Scott, you have been missing out on one of the greatest voices of our generation. The album ‘Live in Paris’ is a favourite and this is how it kicks off …

I concur. A nice classic and simple combination of colours. Would love to know who makes that tie. 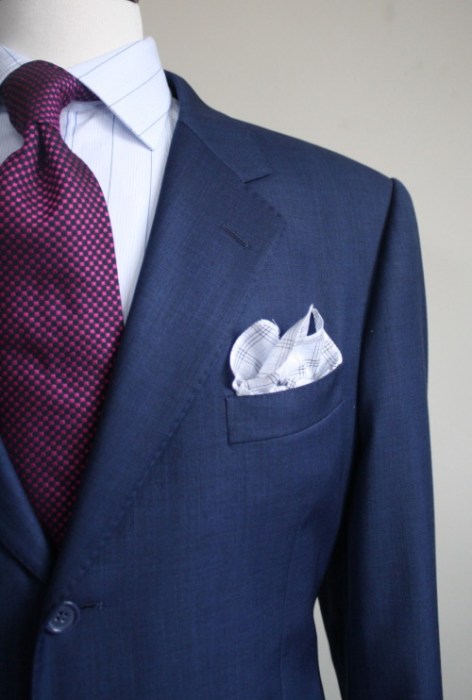 Loving everything about this look. The contrasting colors mixed with pattern and texture… Brilliant.

Nothing to get you mixing some awesome cocktails than a book from one of the finest mixers in the business.

Jim Meehan, New York’s most meticulous bartender, compiled The PDT Cocktail Book with the same precise touch, careful measurement and keen eye he applies to his inventive cocktails. Launching last month to an overwhelmingly warm welcome, the new barman’s bible of some 300 recipes was hailed as the most influential book on mixology to hit shelves in recent history. As somewhat of an homage to the rich, dark aesthetic of the bar where many of the featured cocktails were invented, Meehan has released a new leather-bound edition designed and illustrated by Chris Gall.

Bad Behavior has blocked 293 access attempts in the last 7 days.