Click through for some good advice on what to do, and what not to do when it comes to using cologne. I think most guys get it rather spot on these days but it’s always good to have a bit of a refresher.

Compared to debating the introduction of Spanx for men or issuing a stern warning against the use of eyeliner (leave the raccoon eyes to Adam Lambert), weighing in on the finer points of personal style, specifically cologne, may seem relatively pointless. There are bigger battles to fight. But after catching a whiff of the grave mistakes of men who we thought would never fall pray to the pitfalls of scent selection, application and storage, it’s clear that the time has come for a refresher course on the dos & don’ts of cologne.

The Dos & Don’ts Of Cologne
via Introducing Mr. Bentley

Just the kind of thing I’ve been looking to acquire as a dress watch. 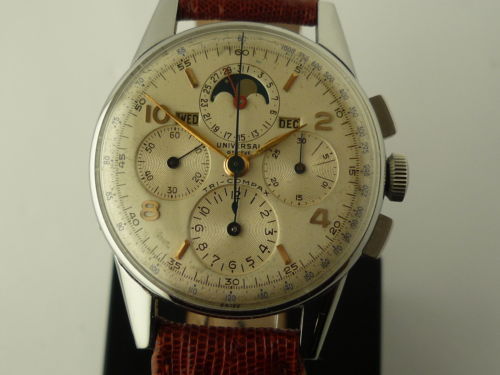 Some winter inspiration as the weather gets cooler here in Melbourne. 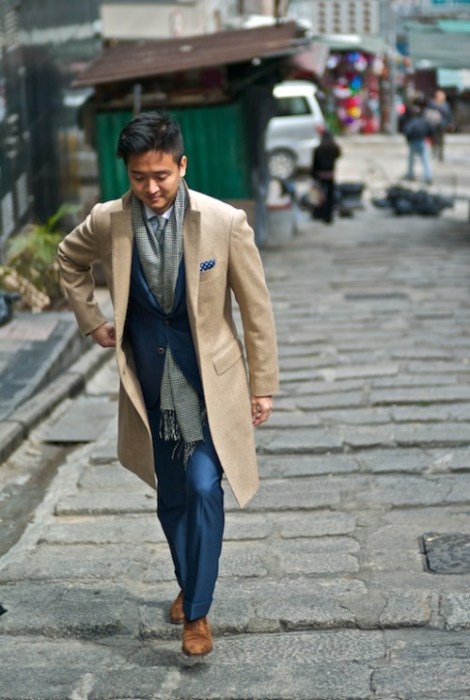 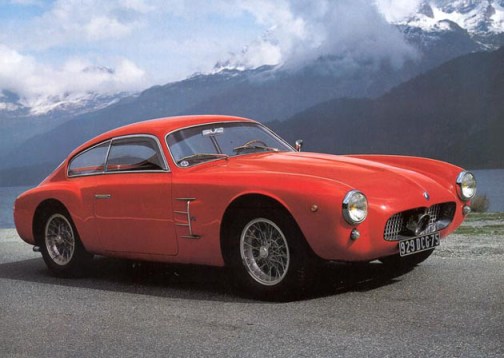 From the moment I heard “My Maserati does 185 / I lost my license now I don’t drive” in “Life’s Been Good” by the Eagles, my childhood self was fascinated with the Maserati. The fascination never died, and the Maserati A6G/54 (2000 Gran Turismo) is a fine example of that legendary vehicle. The car took top honours in the 1956 Italian championship and went on to collect victories until the 1960s.

I need to get some work done … 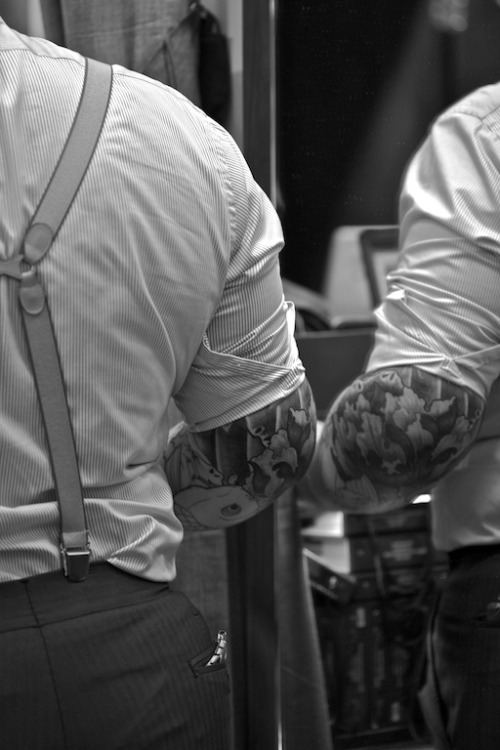 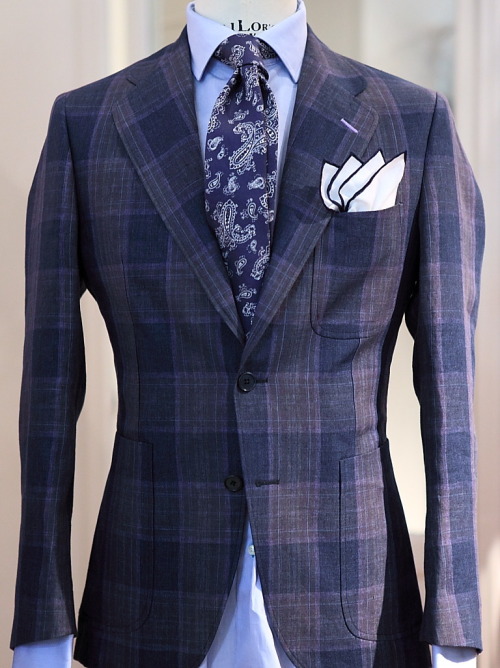 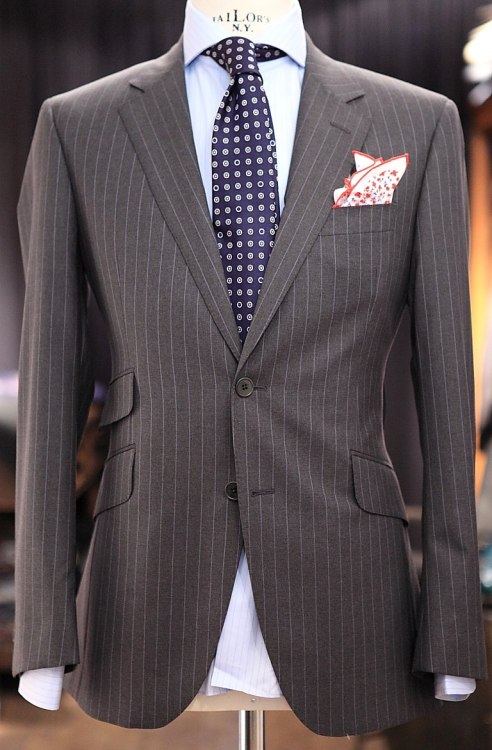 Beautiful tie from The Armoury. 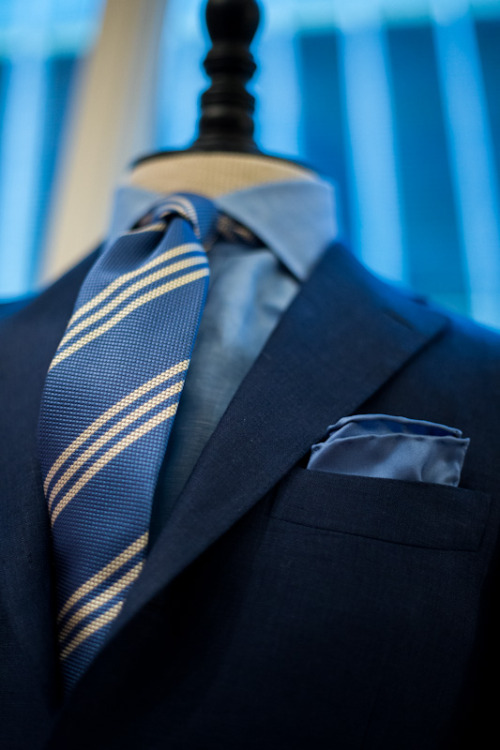 Blue Stuff
via The Armoury Lightbox

I think it’s almost time to pay Tom another visit. 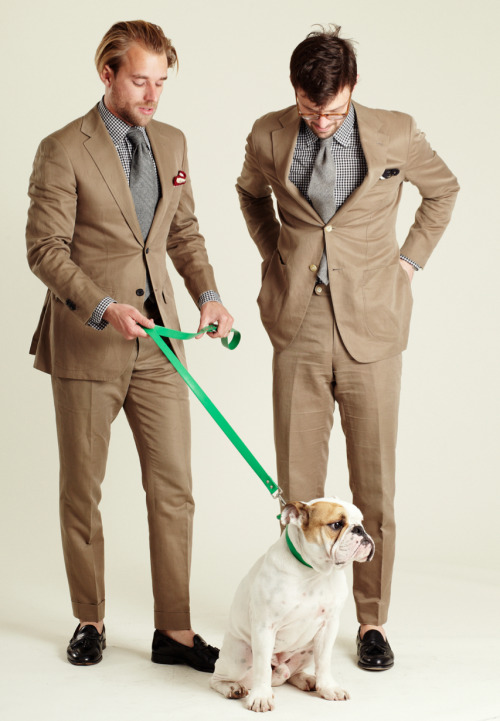 Photo
via How To Talk To Girls At Parties 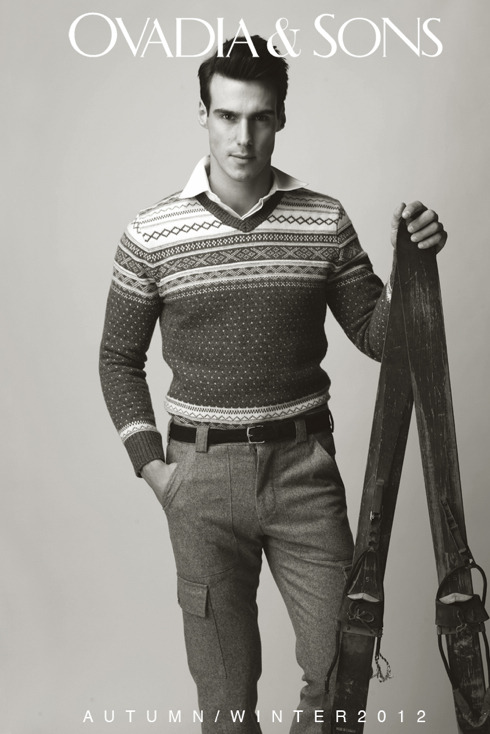 Bad Behavior has blocked 476 access attempts in the last 7 days.