Derek over at Put This On interviews Gianluca Migliarotti, the director of the much anticipated O’Mast, a documentary on tailoring in Napoli. Click on the link below to read the full interview. 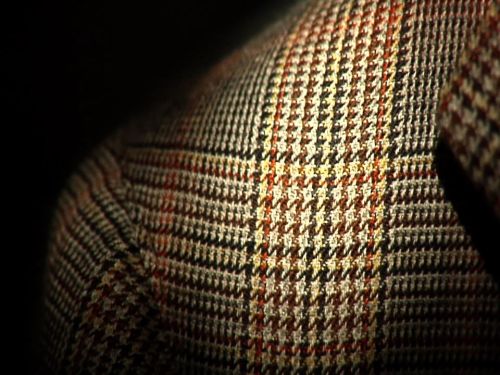 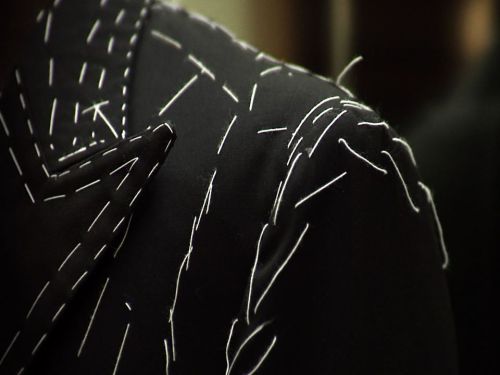 In the world of classic men’s style, Naples holds a prominence that is only rivaled by London. The city is located in the South of Italy, situated on the country’s west coast by the gulf. It’s beautiful, energetic, and creative, always bustling with a nonstop tempo. Mark Twain once wrote of it: “It is Broadway repeated in every street, in every court, in every alley! Such masses, such throngs, such multitudes of hurrying, bustling, struggling humanity! We never saw the like of it, hardly even in New York.”

Via Put This On 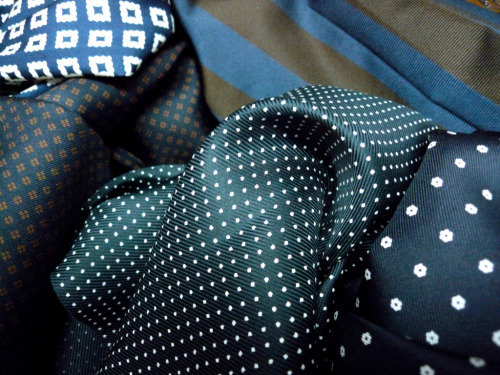 Great report by Matt about his recent bespoke pilgrimage to Naples and came back with amazing stories. Here the legendary tie maker E. & G. Capelli.

So, without any further ado, click forth and enjoy!

Bad Behavior has blocked 482 access attempts in the last 7 days.